Israel is known as Europe’s winter garden, thanks to its favorable climate, which allows the production regions to grow peppers and other key vegetables at a time of year when crops in northern and central Europe are almost frozen. However, despite the bonus of mild daytime temperatures and intense light, even on the shortest days of winter, water resources are scarce in a country where turning desert into fertile land is little short of miraculous. 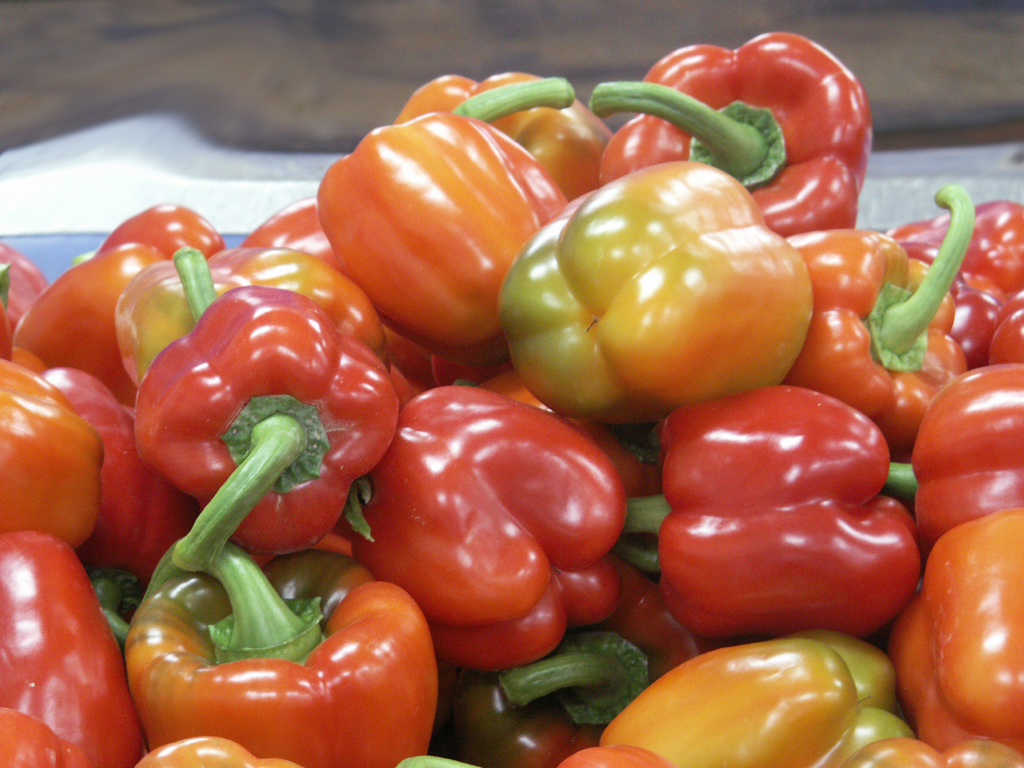 Israel has increased its pepper production area by 15%

According to S&G estimates, Israel has increased its pepper production area by 15% for the 2008/2009 campaign, somewhat less than the corresponding increase of 25% for the previous campaign.

Although the possibilities of finding suitable land are fairly limited due to the lack of water resources, this increase in the cultivation area has in fact exceeded expectations, including those expressed by Mr. Enrico Rappuoli, S&G Market Manager for Italy and Israel, at the end of 2007: “The possibility of increasing the pepper crop area is really limited and I would predict that it will only be extended by 5%. Water problems are extreme in Israel and this makes expansion particularly difficult. The opportunity for Israeli companies lies in establishing joint ventures with other countries such as Egypt, Turkey and Senegal, and helping them to meet Israel’s standards of pepper production”.

Despite the expansion of the pepper production area for the last campaign, during which Israeli capsicum growers took advantage of Spain’s problems with residue levels, growers had to face a serious problem, when unusually low temperatures in mid-January caused severe damage to pepper plants at a crucial stage of their development, especially in the Arava Valley, the main pepper growing region in the country. 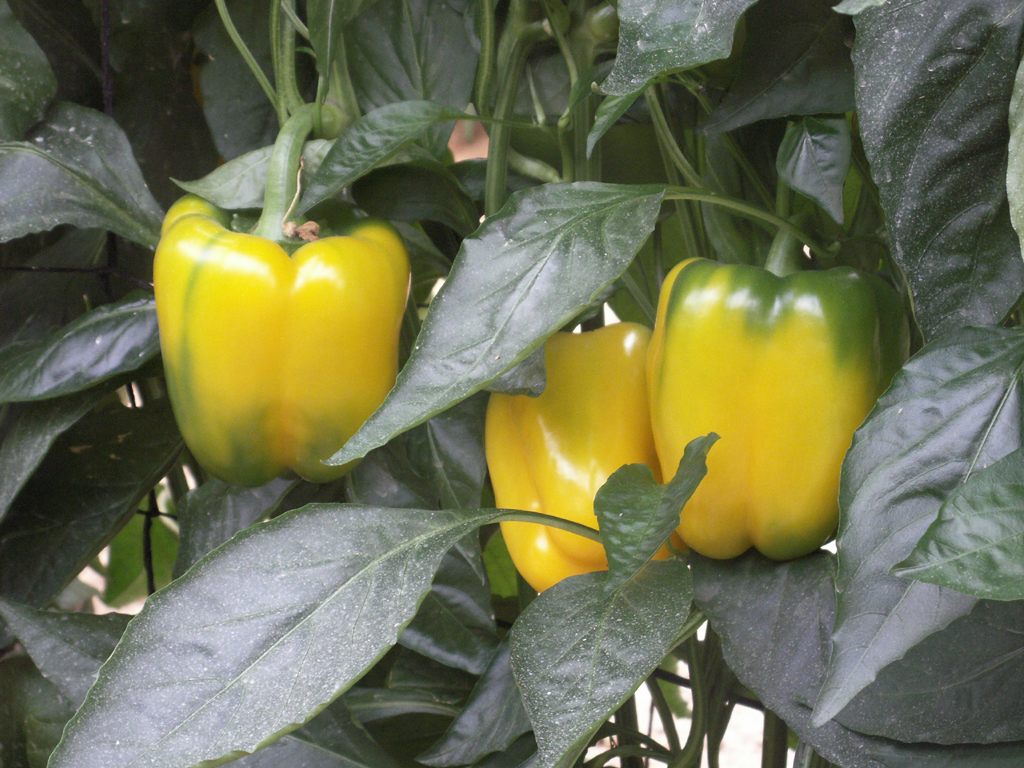 The Arava Valley accounts for 50% of Israel’s total area of glasshouse-grown vegetables, and sweet pepper cultivation has been key to growers’ survival, with over 550 growers settled in the region in 2006, according to the Fruit & Veg Technology magazine. The aggravation of irrigation problems in the north of the country during the current campaign has consolidated the Arava Valley and the Jordan Valley, in the south of the country, as the country’s most important pepper growing regions.

At present, peppers represent 69% of all horticultural business conducted in the Central Arava and Sodom Valley, according to the Yair Central and Northern Arava R&D, an Israeli company which has developed a project in the region to improve the control of water, fertilisers and agricultural technologies. 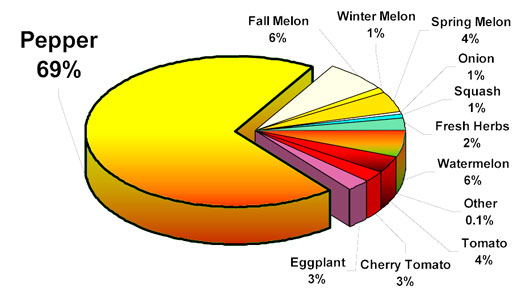 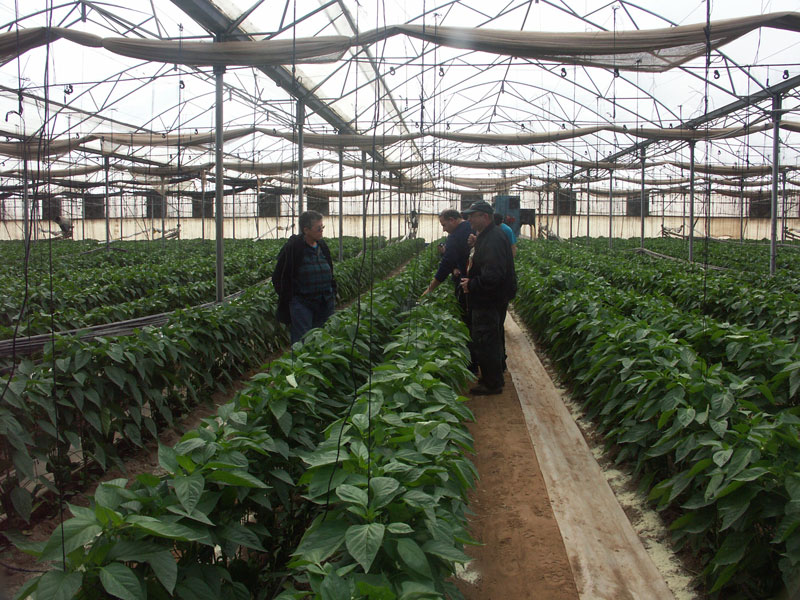 As for exports, severe frost early in 2008 could put an end to the spectacular progression of Israel’s EU-bound exports in the period from 2002 to 2007.

According to Mr. Rappuoli, adverse climatic conditions could affect approximately 10 to 15% of pepper exports to the European Union: “Whereas years ago the USA and Russia were key importers of peppers from Israel, in recent campaigns the principal destination of peppers from Israel has been the EU.”
Eurostat data on pepper imports into EU countries show that Israel is the country that has recorded the highest increase in volume of all the countries that export peppers to the EU: the figure of 27,369 tonnes exported in 2002 had risen 250% to 96,492 tonnes by 2007. 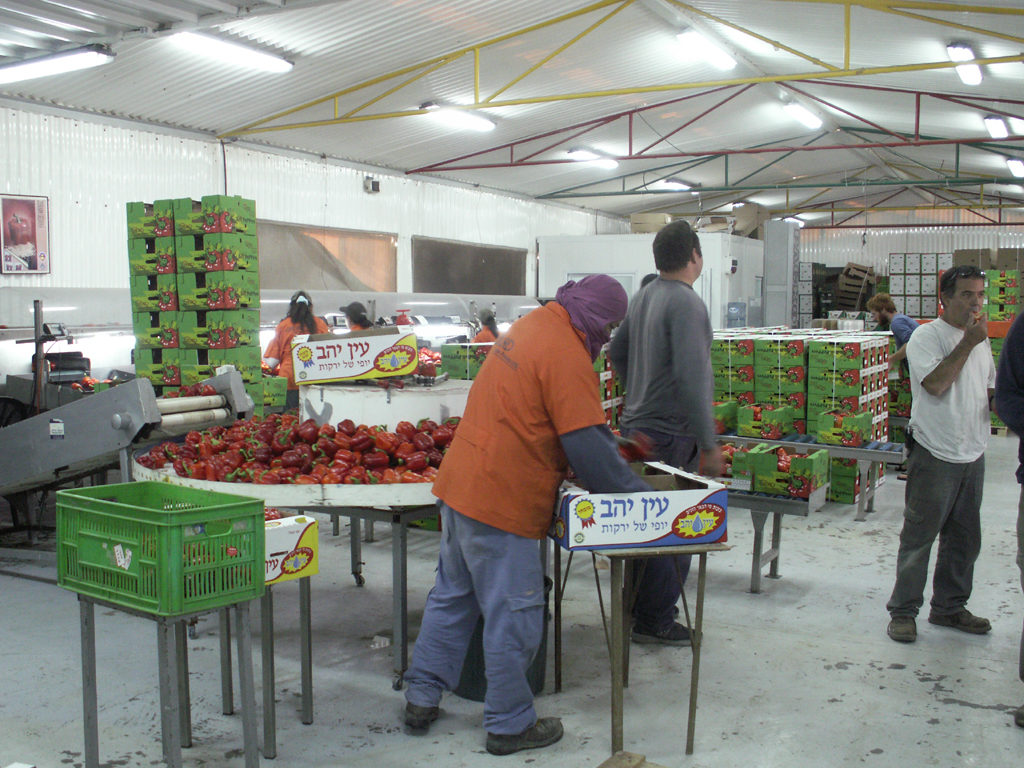 Meanwhile, it is the aim of growers to maintain the extra clients they gained during the last campaign and to consolidate Israeli capsicums as a high quality product in the international market.